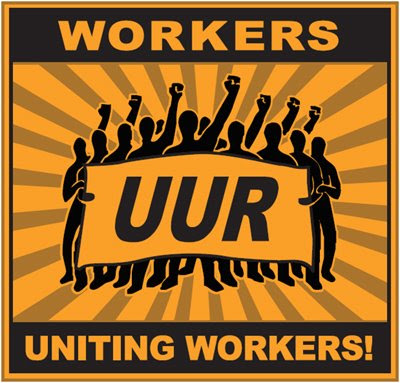 This got some play on a radio show yesterday, so I thought I would mention it again. The SEIU, the Service Employees International Union, is being struck by the union that has organized the workers of the SEIU. Say what?? Yes, that is true. the Union of Union Representatives has filed unfair labor practice charges against the SEIU, according to the Washington Post article, which said “The workers union’s leaders say that the SEIU is engaging in the same kind of practices that some businesses use: laying off workers without proper notice, contracting out work to temporary-staffing firms, banning union activities and reclassifying workers to reduce union numbers.” The quoted a union official “”It’s completely hypocritical,” said Malcolm Harris, president of the workers union. “This is the union that’s been at the forefront of progressive issues, around ensuring that working people and working families are taken care of, but when it comes to the people that work for SEIU, they haven’t set the same standards.”
The article further quoted Harris saying “… his union’s understanding is that the layoffs are the result of budget troubles faced by the SEIU, which, on top of the California dispute, spent $80 million during the 2008 election and is planning to spend tens of millions more to advocate on behalf of Obama’s health-care plan and card check.” The article also mentioned that “Fewer than half of the workers at SEIU chapters are unionized, and Harris’s union’s contract with SEIU forbids it from trying to help organize SEIU employees in local chapters.”
My first question is, if the SEIU is so great why is it necessary to have their workers represented by another union?? My next question is, why would anyone want to be represented by a union who mistreats its own workers? The SEIU seems to be more about making Andy Stern a powerful man as opposed to making things better for workers. He is on a power grab, waging war on other unions. But it seems that his “better world” may be falling apart on him. Some of the unions that broke away from the AFL-CIO following the SEIU have gone back or are considering so. Regardless, any company being organized by the SEIU certainly needs to use this example of how the SEIU treats its own workers as a picture of what the world really looks like.

1 thought on “And You Would Belong to the Union Why?”