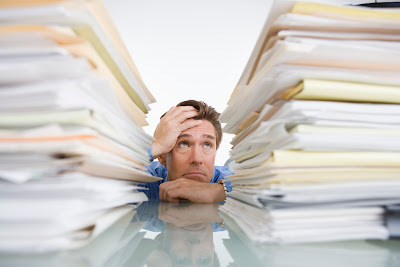 On Thursday the 19th of March I attended a good seminar at at great venue. The seminar was hosted by the lawfirm of Drew Eckl & Farnham and was held at the Georgia Aquarium in Atlanta. One of the sessions was lead by a long time aquaintence, Joe Chancey. The format for this session was different any other session I have attended. Joe and his fellow attorneys used a scenario presentation that brought home the point they were trying to cover. The scenario that really caught my eye was the following:

How do you answer this? What do you think? Well prior to the Lily Ledbetter Act the answer would have been “no.” The statute of limitations for reporting the act of discrimination, 180 days, would have long been passed. But now, with the passage of the Ledbetter Fair Pay Act the answer would be different. As Joe and his collegues responded “Every new paycheck tainted by the discrimination is a new violation and restarts the statute of limitations clock.” Thus our employee in the above scenario would now be able to go claim sex and pay discrimination and recover some of the money she feels she had missed out on. I say some, because the law only allows retroactive claims back to May 28, 2007.

To make a further point, if this woman had already retired, and was receiving a pension check based upon the amount of her income, then potentially she may still have a claim, since each pension check is a repeat of the act of discrimination and thus resets the statute of limitations clock.

What does this mean for HR? You:

So get to it. Get that work done now before someone files against you. Besides, we have more laws coming later in the year and if you don’t do this now you may not have the time.