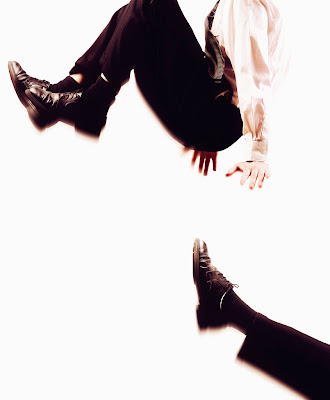 I have had several times in my life when I looked at someone and said or thought “What were you thinking?” Occasionally I said that looking in the mirror. There are always consequences to actions. Sometimes they are minor, sometimes they are major. Sometimes the consequences only have an effect on you, such at those times when, as a kid, you knew you should not stick your hand down that hole. Sometimes the consquences are suffered by many, and we can all think about examples for that.
Companies often suffer the consequences of a supervior or manager’s action. This is the concept of vicarious liability. (Click on the word for a good explanation.) A supervisor commits an act of quid pro quo sexual harassment and the company gets sued under the concept of vicarious liability, meaning the company was responsible for his (or her) actions. This is one of the reasons that supervisory training is very important.
A friend of mine used to say “You can do whatever you want to do, you only have to be willing to live with the consequences.”
Here is a story of someone who needed to hear those words of wisdom, because she violated them twice. First she stole $173,000 from a university and got caught. Action and consequence Number One. Secondly, her lawyer negotiated a plea deal of three years in jail and some probation and restitution. Accepted the deal, until her day in court when she backed out of the deal. She got “cold feet” over the jail time. Action Number Two. The consequence for the action of turning down a three year deal? Ten (10) years in jail, with ten (10) years probation and restitution. Read the article here if you want more information.
Some people just don’t think things through! And as a result they deserve a good kick in the seat of the pants.