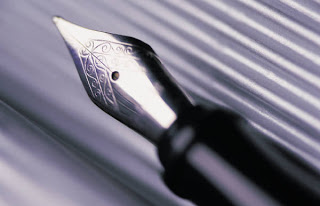 In his less than one month in office President Obama has had his Executive Order pen working overtime, especially when it comes to pro-union EOs. On January 30th he signed three pro-union orders and then signed more on February 6th. These include:

All these orders are effective immediately.

So there you have it. Making sure the unions get some payback. And you thought it was all going to be through EFCA and RESPECT. I am suprised the ARRA (“stimulus bill” for you uninformed) does not require that everyone that is going to get a tax cut, tax break, unemployment, workers’ comp or any other assistance or money become a union member. MMM.. maybe I should not speak too soon, afterall has anyone really had time to read the 1000+ pages???