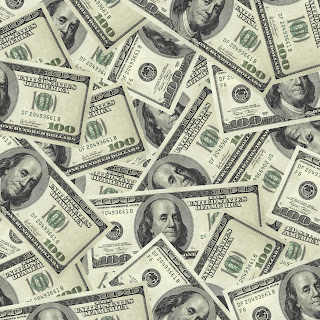 According to an alert sent out by the law firm SeyfarthShaw, LLC, one of the provisions of the “stimulus” bill (also known as the American Recovery and Reinvestment Bill of 2009) is subsidised COBRA for people involuntarily terminated. Depending on what the final version is, employers will have to subsidise COBRA payments by either 50% or 65%. This will be available to anyone involuntarily terminated since September 1, 2008. If someone did not elect to have COBRA at that time they will be given a 60 day opt-in period.
The ex-employee would pay their portion to the employer or insurer and the employer would make up the remainder. The employer would then apply that amount as a deduction against payroll taxes. If that is insufficient to cover the COBRA expense then the U.S. Treasury would pay the remaining amount. This payment would continue for a period of 12 months, rather than the 18 months of COBRA. They would cease if someone became covered by other insurance, including Medicaid.
An additional provision would allow involuntarily terminated workers over the age of 55 to take COBRA on a permanent basis.
All of this could be effective as early as March 1st of 2009. To read SeyfarthShaw’s full alert click here.
Welcome to the Brave New World. (I have provided a link to a description of Huxley’s work in case you missed it in high school.)