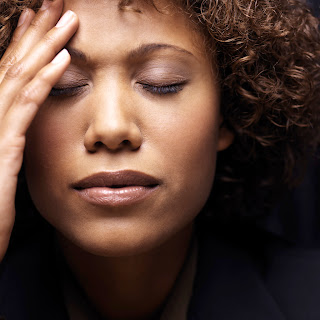 An article in Staffing.org, on new Social Contracts, indicates that workers born in the 1980’s are very, very unsettled. According to Staffing.org’s reading of a Time/Rockefeller poll:

Additionally, “…35% of them think they will have to change jobs 2-3 times in the next 10 years.” And as you are well aware, what people think is the reality you have to live with. So you may want to pay attention to your Gen Y workers and anticipate some turnover.

In a broader sampling of workers the poll also found:

So, to quote a famous musical “There is trouble in River City.” (Anyone know which one?) In these troubling times people are concerned about jobs and security, but many anticipate having to change jobs.

So how does this alter the “social contract” with employees that your company enters into with employment? Do you have the opportunity to trade salary for security? Or is the insecurity caused by the economy, such as increased commuting costs, still make a monetary “contract” primary to people. What does a company have to offer to get the best and then retain them without emptying the corporate pocketbook?

A challenge for HR for sure!