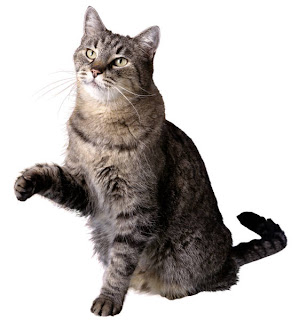 I learned a new phrase today so I thought I would teach it to you. I was reading an article on a case on discrimination that was headed to the U. S. Supreme Court before it got settled at the last minute. It involved a case of discrimination in which a Hispanic supervisor was biased against a black employee. The supervisor was made life difficult for the employee in a number of ways, including assigning him to weekend overtime work. The employee refused in one case. The supervisor took his case to the regional HR manager (who worked in Arizona, not New Mexico where the supervisor and employee were located). The HR manager told the supervisor to tell the employee that refusal to work would be grounds for termination. The employee called in sick instead of coming to work and was fired.

The employee filed a discrimination claim. Initially the courts dismissed the claim, but an appeals court reversed saying that HR was the decision maker, but it was based upon information provided by the supervisor and what was given was not the complete story. It was headed to the Supreme Court, but the company settled before it got there, paying out $250,000 and committing to alot of training.

In the description of the case they used the term “cat’s paw.” I had no idea what this meant so I headed to the Internet. Basically it is a term that comes from a fable in which a monkey convinces a cat to reach into a fire to retreive roasting chestnuts. The cat does so, gets its paw singed and the monkey gets all the chestnuts. The cat was duped into being the tool of the monkey, keeping the monkey from getting burned.

The result of this shows that the company can still be held liable for decisions made with good intentions by unknowing parties if the complete story is not known. This means that HR managers need to thoroughly investigate before making recommendations on terminations, etc. As a consultant I occassionally get calls asking “can we fire this person?” I find out about the facts of the case, but my line of questioning always comes back to “Is there any reason to suspect that there may be some bias in this situation?” I ask that question several times, several ways.

So avoid being a “cat’s paw” in situations. Don’t allow yourself to be duped into making a decision to justify someone else’s bias.